Think you know all about flexible plastics? A lot of myths revolve around plastics, their uses, the effects on the environment and how they stack up against other packaging materials. What you do not know might surprise you.

In the interest of putting a few misconceptions about flexible plastics to rest, read on.

Maybe you have seen one of the chain email hoaxes that have circulated for years. The details vary, but all of them claim that plastic containers, flexible and otherwise, contain DEHA and leach dangerous, cancer-causing chemicals into foods and beverages.

There are several myths rolled into the hoax, says the Canadian Plastics Industry Association (CPIA).  DEHA is di(2-ethylhexyl) adipate, which is an FDA-approved plasticizer sometimes used in plastic wraps and other food-safe, flexible and semi-rigid plastic products. DEHA is not diethylhydroxylamine, says CPIA, which can be harmful in contact with food. Further, there is no evidence of a human health risk of using approved plastic food packaging that contains DEHA.

To add another layer of confusion, DHEA (not DEHA) is used in some flexible films such as food wraps. While fatty foods can absorb some DHEA, the International Agency for Research on Cancer says there is virtually no evidence that it is a health risk.

Myth #2: All Substrate Films Perform as a Migration Barrier

There are lots of variables in flexible food packaging and its ability to act as a migration barrier. According to Food Manufacturing, not every polymeric film performs as a barrier, and not every barrier works the same under every condition.

LLPDE or linear low-density polyethylene, for example, is a common barrier film, they explain. While it performs well as a barrier in some conditions, it performs poorly in others. Metallized films might give the illusion of barrier performance, but the reality might be more aesthetic than practical in some applications.

The truth is, the only way to know if any flexible food packaging film will perform as needed is through migration testing that accounts for the food product contained, environmental issues, and other variables. 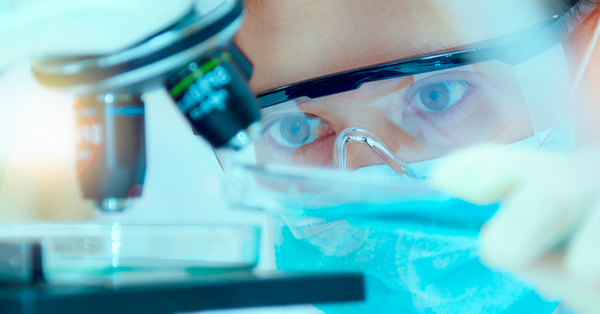 Scientific testing reveals the conditions where any given flexible packaging film performs best.

A barrier film must be put through its paces under every known condition that it could endure. Only then can you know the strengths and weaknesses of any film used to contain a specific food product.

As an example, Food Manufacturing says the FDA has several factors for testing temperature conditions, some of which include:

Other migration tests may include the character of the food, such as whether it is fatty, alcoholic, acidic, liquid, or dry. Only after testing a film for its intended use can you know its limitations.

Flexible packaging materials can protect food against spoilage, damage, and migration. They are not perfect and there is no single, broad-spectrum solution, but FDA-approved plastics do not put human health at risk, either.

LLPDE might be exactly what is needed for one food packaging film. For another, HDPE or high-density polyethylene might do the trick. The key is learning the facts about what flexible plastic food packaging contains, how it resists migration, and whether it performs as needed under its intended use conditions. That is why testing is a critical part of choosing the right film for the job.

If your business needs flexible packaging that you can count on for safety and effectiveness, contact us for a free sample and download our corporate brochure today.