Tag Archive for: bag in a box

Additives have always been a tricky part of commercial food formulating, processing, and packaging.

Additives preserve food, enhance its flavor, and improve its color. Without them, many processed foods would not exist in their current form, or at all. But many consumers are leery of artificial additives with hard-to-pronounce chemical names.

Consumer wariness about additives has extended to packaging.

Under U.S. Food and Drug Administration (FDA) regulations, material from packaging that finds its way into food, even in minute amounts, can be considered an “indirect food additive.” As with direct food additives, the packaging manufacturer must show the FDA that “there is a reasonable certainty of no harm” from all food-contact packaging materials.

Unfortunately, this has proven to be something of a moving target, for several reasons. New studies come along showing (or purporting to show) that a packaging component is more harmful, or that it migrates into food in greater amounts, than previously thought. Non-governmental organizations mount media campaigns and petition the FDA to ban packaging components, even in cases where its migration into food is minimal—or even nonexistent.

“The view that the mere presence of, or exposure to, a chemical substance is considered harmful [is] being applied to packaging,” George Misko, a partner with the law firm Keller and Heckman, wrote in Food Safety magazine.

Recent examples of this include:

Bisphenol A (BPA). This monomer is a component in polycarbonates used for beverage containers and in the epoxy resins often used to coat the insides of food cans. In the late 2000s, it was the target of a lot of negative media coverage, sparked by studies from the National Toxicology Program, the Endocrine Society, and others. These identified BPA as an endocrine disruptor that could interfere with the body’s hormones. Some local authorities banned packaging with BPA, and many plastic packaging end users began advertising that their packages were BPA-free.

Perfluorinated chemicals (PFCs). These are used to make paper, paperboard, and corrugated resist grease and moisture. Fast-food boxes, trays, and beverage cups are among the most common end uses. 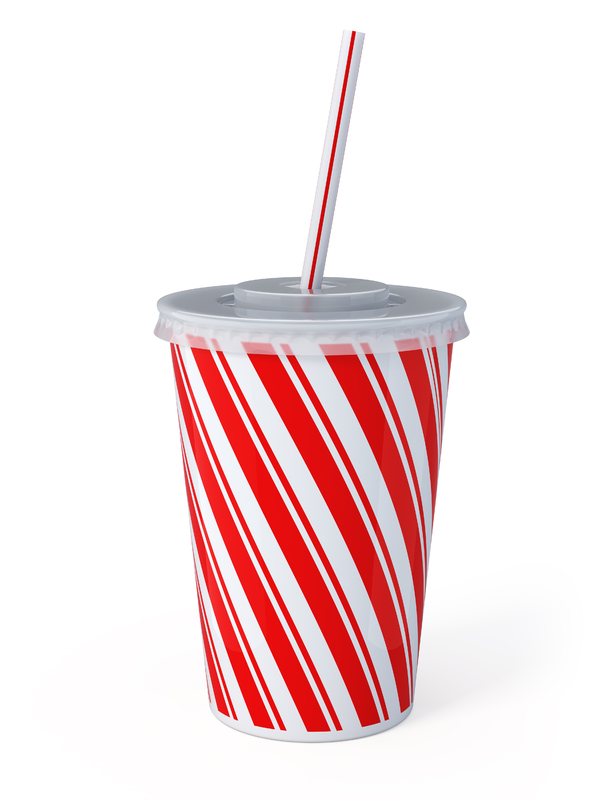 After studies found that the most commonly used PFC,  perfluorooctanoic acid (PFOA), was especially pervasive and toxic, the FDA banned its use from most food-contact packaging. A more recent study showed the widespread presence of fluorine, the base chemical of PFCs, in a sample of several hundred pieces of fast-food packaging. The study got major media exposure and led to pressure on major fast-food chains to phase out the use of all PFCs.

“We just don’t know enough about the safety of these new chemicals,” David Andrews of the Environmental Working Group, a co-author of the study, told the Chicago Tribune. “Since there are other options out there, this should be a wake-up call for these [fast-food] companies.”

Infant formula and breast milk packaging. Under a change made in 2013, packagers who want to use a new food contact substance in packaging for infant formula or containers for breast milk must prove its safety to the FDA—a standard stricter than the “reasonable certainty of no harm” for 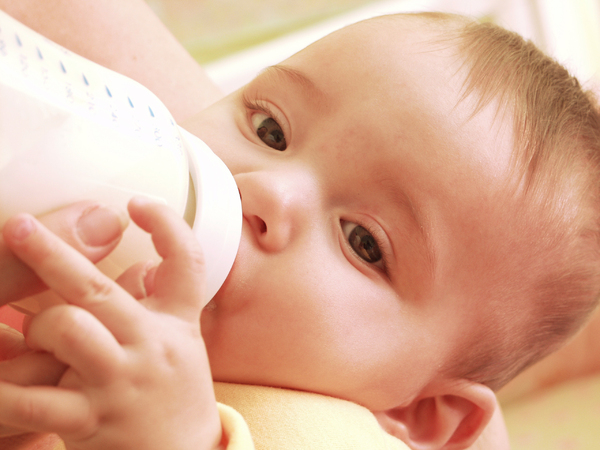 components of other packaging. The agency instituted the rule change on the theory that because formula or milk is an infant’s sole source of nutrition, and because of their low body weight, the risk of exposure is up to 70 times greater than for an adult.

Packaging suppliers and end users will have to pay careful attention to such issues. These concerns could constitute a significant advantage for single-use bulk packaging, especially for applications where polycarbonate containers have been the norm.

“As questions continue to arise about the safety of food packaging materials, the food packaging industry will need to have solid science to show that their products are safe, and they will need to effectively communicate this information with government regulators and consumers,” Misko wrote.

Safety in food manufacturing and processing is a priority for CDF. Download our Bag-In-Box brochure to learn more about our safe bag-in-box solutions for food and beverage manufacturers today!

A new report called “Global Packaging Trends – A Fast-Forward Look at How the Next Generation of Packaging is Engaging Consumers in 2016” identifies six key trends set to transform the global packaging industry this year.

CDF Corporation, a global company that specializes in the manufacture and sale of high quality pail liners, drum liners, intermediate bulk container liners, bag in box and flexible packaging, will display packaging solutions at the Association of Dressings & Sauces Technical Meeting in May.

The Association of Dressings & Sauces Technical Meeting will be held May 1st to the 3rd at the Hyatt Regency Savannah in Savannah, Georgia. The technical meeting includes varied technical sessions that provide know-how and solutions for dressings, sauces and other condiment product manufacturers and suppliers.

Representing CDF will be Product Manager Joe Wanner. CDF’s newest products, the Smart Pail™ and the EZ-Flo™, will be on exhibit at the ADS Information Open House on Monday, May 2nd. The Smart Pail, a plastic pail replacement system, was developed to offer a more sustainable and cost effective system for transporting semi-viscous, solids and some liquids traditionally shipped in plastic pails. The Smart Pail is a semi-rigid, flexible vacuum-formed plastic liner with a unique wide-mouth laminated peel-reseal lidding film structure offering tamper evidence, easy open-close, excellent oxygen barrier and efficient disposal. The Smart Pail is inserted into a specifically designed corrugated box and stacked 48 units per 40” x 48” pallet for transportation.

The EZ-Flo Dispensing System is an environment-friendly dispensing alternative to traditional squeeze, pump and spray bottles. The EZ-Flo’s innovative dispensing system uses patent pending technology to dispense products of various viscosities without the assistance of gravity. The system is cost effective, reducing waste, time and labor, while improving overall productivity.

The Association for Dressings and Sauces (ADS) represents manufacturers of salad dressing, mayonnaise and condiment sauces and suppliers of raw materials, packaging and equipment to this segment of the food industry. Its purpose is to serve the best interests of industry members, its customers, and consumers of its products. http://www.dressings-sauces.org/

The 20 liter bag-in-box packaging endured four rigorous performance tests executed by Ten-E Packaging Services; the tests include drop, stacking, vibration and cobb water absorption. Prior to testing, the packages were prepared exactly as they would be for transportation and in accordance to UN testing guidelines. TEN-E used an alternate solution in place of the hazardous material, as allowed by the UN testing regulations.

“Our development team did a tremendous job creating a product that meets the rigorous UN standards while offering unique value to our customers.  We are excited to continue our growth into the UN package market segment,” said Jay Waltz, CDF Vice President of Sales & Marketing.

The vibration tests are done to simulate the package traveling by motorized vehicle. For this test, the packages are placed upright on a vibration platform. The packages are constrained horizontally to prevent falling off the table, but can move vertically to bounce and rotate. Immediately following the period of vibration, each package is removed from the platform, turned on its side and observed for evidence of leakage. CDF’s bag-in-box package passed the vibration test at 4.1Hz – 1 hour.

The flexible packaging industry has recently encapsulated two of the largest concerns for consumers, to ensure the secure and safe environment and satisfying the need for a greener footprint. In the adhesive and sealant world, transporting product in drums and pail is a necessity although these containers carry many benefits, sustainability efforts remain on the forefront of consumers’ minds. Flexible packaging options add the sustainability wanted while maintaining the value needed in order to keep this high demand industry moving.

One of the challenges faced by adhesive and sealant manufacturers and transporters is the contamination issues that exist when using the steel drum and pail, such contamination makes it difficult to reuse, recondition, or even recycle. The flexible packaging option keeps the drums/pails clean, this eliminates cleaning and refurbishing costs as well as time constraints, the drum/pail is ready for immediate reuse. Flexible packaging option brings ensures product integrity, it preserves the product purity while presenting stronger sustainability advantages.

The flexible packaging materials weigh significantly less than other packaging formats, this reduces costs in resources for transportation, as well as warehouse space being maximized this formulates into less carbon dioxide emissions.

To read more on Liners and Inserts visit www.adhesivemag.com/articles/90997-flexible-options